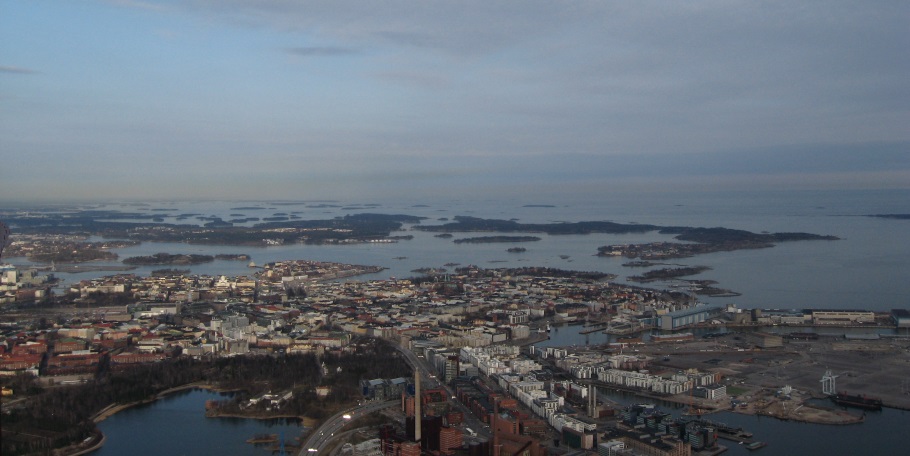 Apollo School is situated in Helsinki, the capital of Finland. Apollo is an independent co-educational day school consisting of the comprehensive school (grades 7-9) and the upper secondary school. Founded in 1919, the school was originally located in Kruununhaka. In 1936 it moved to Apollo Street which gave the school its current name. From 1985 onwards, Apollo School has been situated in Malminkartano, which lies approximately 10 kilometres from the centre of Helsinki.

The comprehensive school has about 200 pupils, while the number of students in the upper secondary school is 230. Most of the students attending Apollo live in Malminkartano and the neighbouring areas, and they come from various ethnic and cultural backgrounds. There are 40 teachers at Apollo and 10 other members of staff. All the teachers are experienced, qualified and highly motivated. Tolerance, community spirit and consideration for others are central values to the school.

In recent years Apollo has been active in cooperation with other European schools. Through the Comenius project, students from Apollo have visited French and Spanish schools and hosted their peers from Germany, France and Spain. Through Erasmus Plus program (former Comenius ) assistant teachers, e.g. from Hungary and Slovenia, have also been working with us. In addition, upper secondary school students have participated in the Euroscola programme visiting the EU Parliament in Strasbourg, and a project with a Swedish and a Lithuanian school has also been carried out.